In October 2014 Cocky Eek and Nik Gaffney visited the Russian Arctic, witnessing the Dark Ecology of a simultaneously sprawling and decaying mining industry and its inevitable influence on the present and future of the global climate. Nik extends his dark ecological explorations at the Geologic Imaginations festival in Amsterdam, where he and Martin Howse lead a two-day masterclass investigating the depths of Earth Coding and GPS-based geomancy. 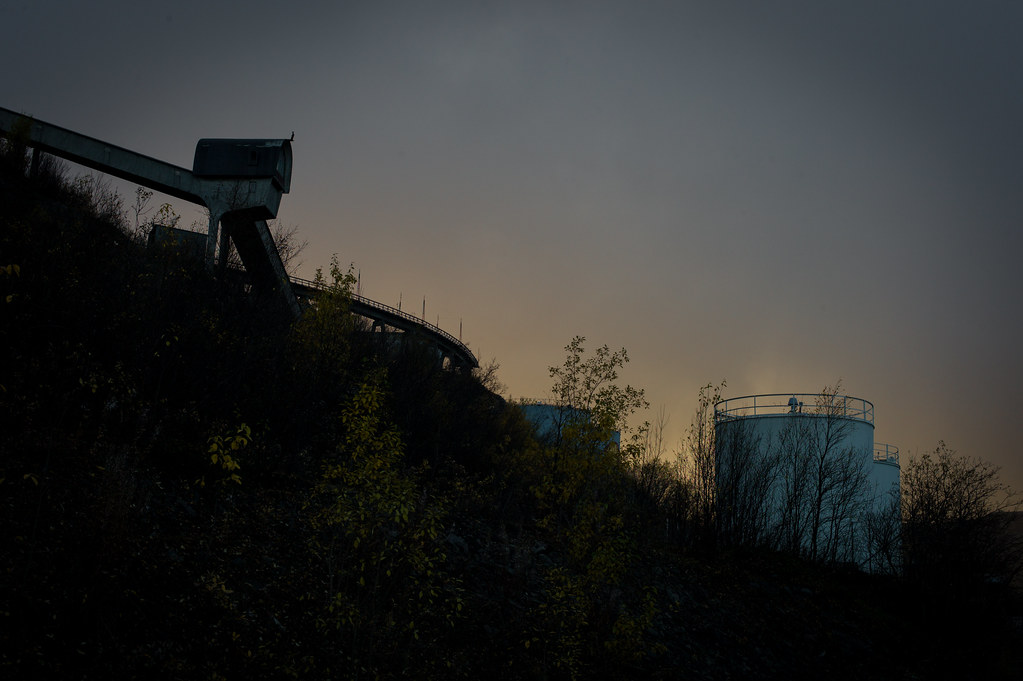 Dave and Amber Griffiths have been digging in the dirt and raising their eyes to the sky with the application of live coding to the environment. Along with Karen Anderson at the Environment and Sustainability Institute, they‘ve started live coding in a new project providing DIY, affordable and programmable tools for environmental research using drones, kites and balloons.

Exploring the social dimension in our investigations of the anthropocene, FoAM Kernow launched Symbai, a solar-powered data collection system for use in rural India which had its first field test in Chhattisgarh state. This is part of a project examining the evolution of human sociality and culture by Dr Shakti Lamba. We'll be continuing to scale up this project in 2015. 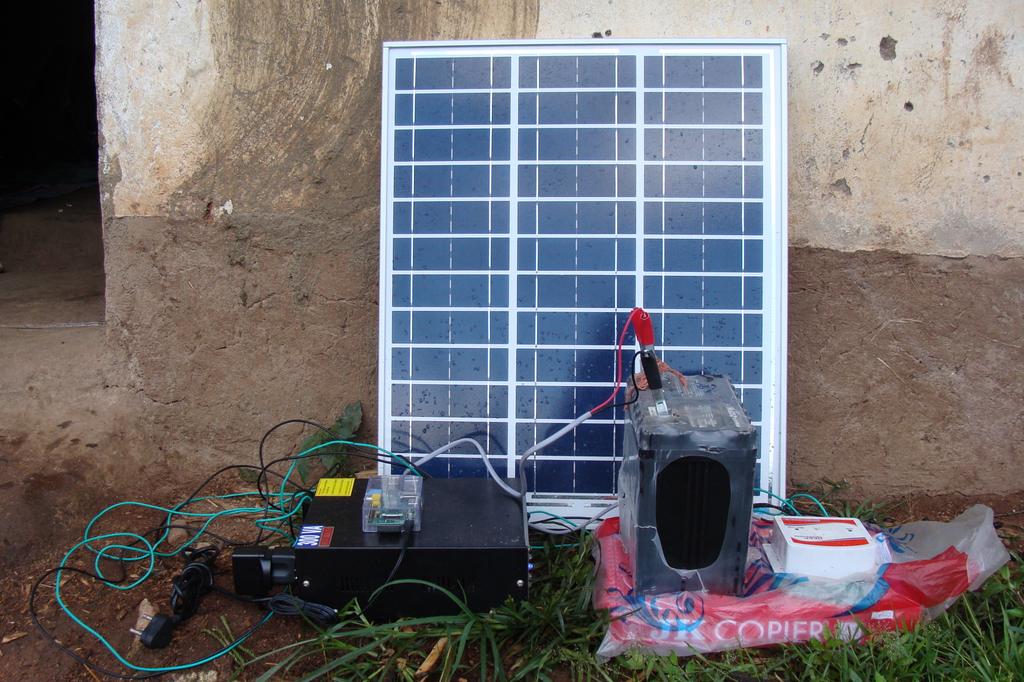 In January 2015 Maja Kuzmanovic, Vali Lalioti and Nik Gaffney began scoping workshops for the Marine CoLAB at the Calouste Gulbenkian Foundation in London with a group of people including scientists, campaigners, lawyers and policy makers, all of whom have proven to be committed participants in the process of ‘re-valuing the oceans’. We began by creating a series of possible future scenarios and by the summer aim to design several experiments and learning journeys to ‘defend the climate defender’. 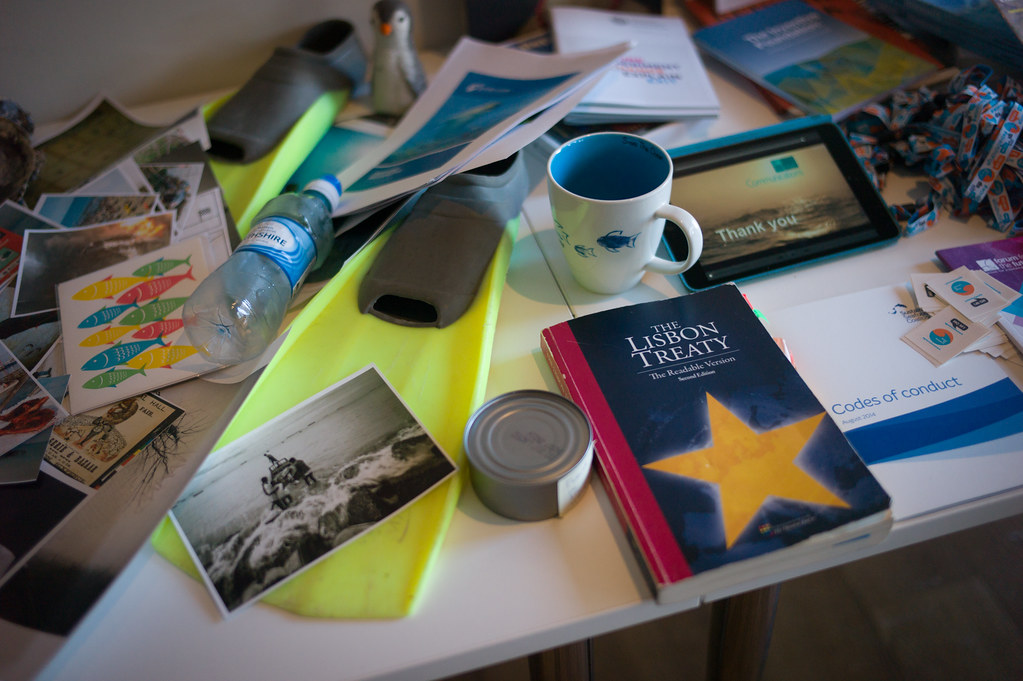