In several FoAM studios we hold seasonal observances to celebrate yearly cycles. One such feast falls on the beginning of February. The inception of spring in the Northern hemisphere, autumn in the south. In some cultures this is considered an auspicious time to review what has been done in the past year; to remember achievements and let go of regrets before moving into a new season. As if looking through a rearview mirror, or walking backwards into the future. To mark the occasion, we put together a collection of photographs in review of the last 12 months across the FoAM network. 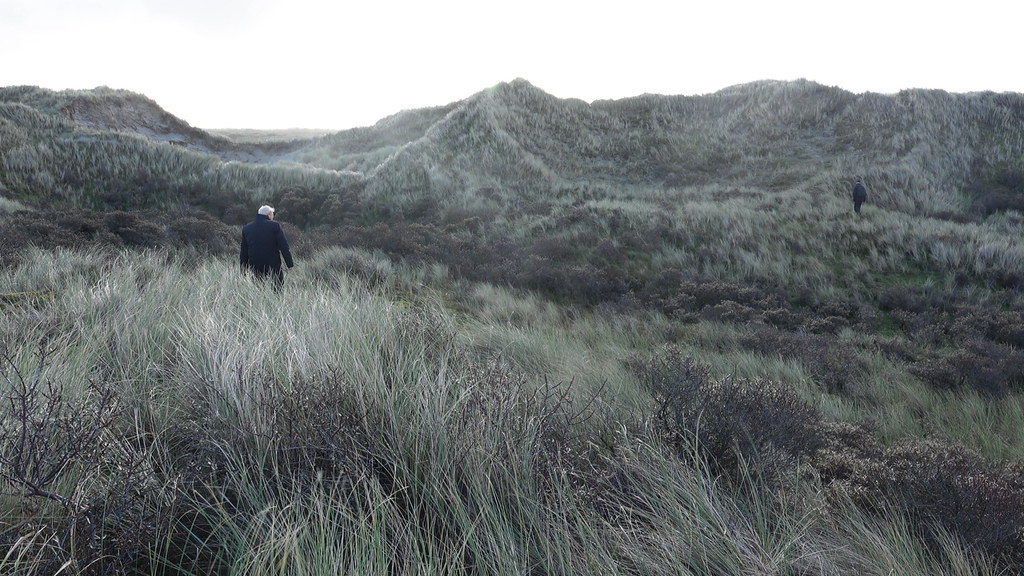 02017 marked the conscious closure of a long transition at FoAM bxl, culminating in its great ephemeralisation and creation of the nomadic FoAM Earth. From January to January we travelled through Dust & Shadow, Random Forests and Machine Wilderness, unexpectedly finding some Spectres in Change. We were Tasting Tomorrow and Anticipating things already present. We studied in the lab in the field, investigating a wide spectrum of subjects including viruses, mud and green spaces. We built things, from sonic kayaks to pattern matrixes and tools for making music with Aphex Twin. We hosted participatory events, including rituals, workshops for children and workshops for adults. We exhibited future harvests, plants, computers and people, algorithmic and mechanical movement, powerful nature and unique people. The FoAM network continued to expand in 02017, through collaborations with kindred spirits in the UK, Belgium, The Netherlands, Scandinavia, Malta, Croatia, Spain, Arizona and Australia.

This photographic travelogue is an homage to all the people and places who contributed to FoAM's growing of worlds during the last year... 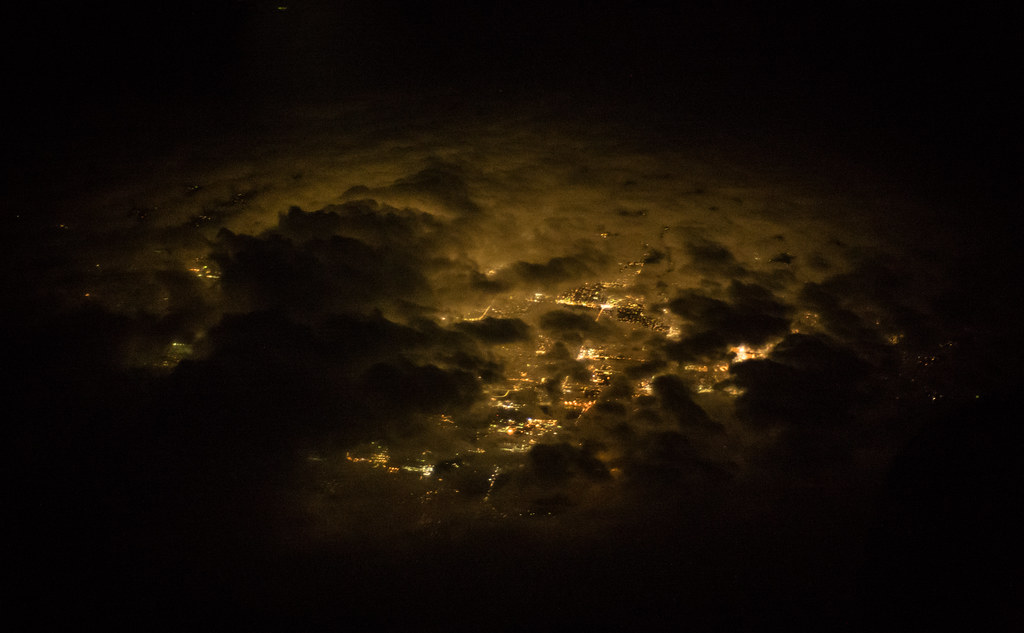 "We discover this solidarity down below the anthropocentric, murderous-suicidal idea of who we are. We are clouds, not metaphysically solid. You can’t point to us directly, but we still exist." - Tim Morton