This event has passed

FoAM, nadine and gRig (the Guild for Reality Integrators and Generators), a society of people exploring the realities emerging from mixing art, science and technology, organise gRig Froesjels, both a celebration of mixed realities and the Guild’s annual meeting. During the last three days of October 2009, the Guild will host a public gathering, gRig Froesjels, a chance to encounter gRig members, funders and fans, as well as experience some of the Guild’s works. 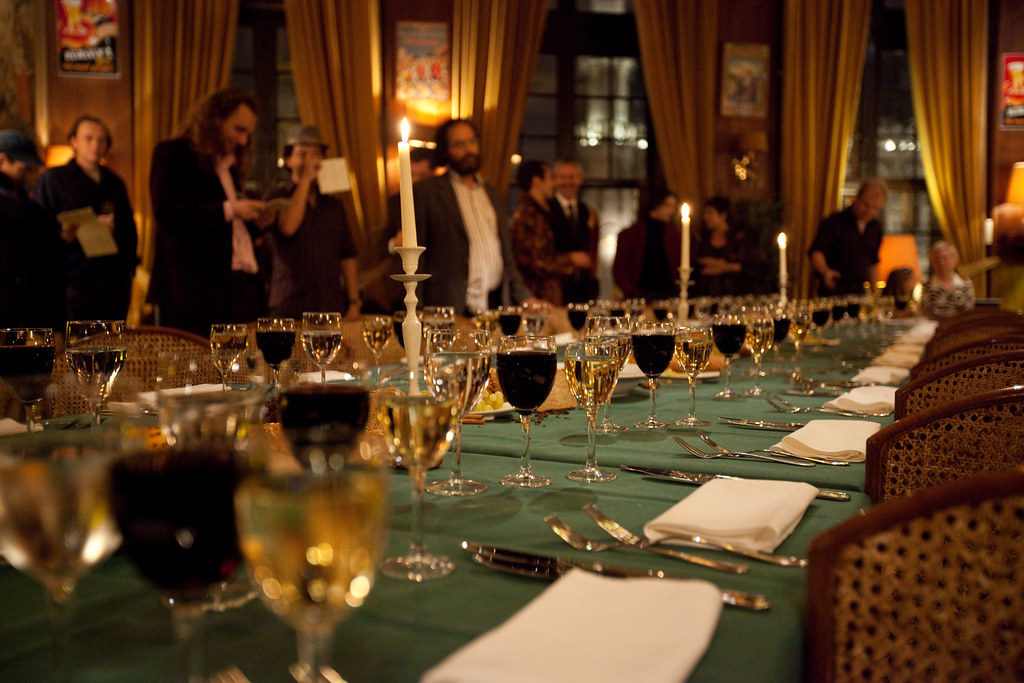 The occasion will begin on 29 October with a series of events focusing on mixing physical and digital realities – an exhibition and a bazaar, including experimental works from esteemed European artists and artisans. To celebrate the fertile relationships between humans and plants, FoAM invited artists, gardeners, cooks & engineers, to share their prototypes, works in progress and other curiosa at the groWorld bazaar. The stalls will include local and trans-local produce, such as:

Join us at FoAM, for a colourful evening of browsing & lounging, learning & playing, from 6-9PM on the 29th of October 2009.

On 30 October, the Guild will hold its formal reception in the ancient halls of the Guild of Saint Georges. The reception will be accompanied by gRig’s gastronomic refreshments, followed by a talk by Maja Kuzmanovic, gRig’s coordinator, and then the premiere of Viriditas, a new musical composition by Stevie Wishart – specially commissioned for this unique event – with Penelope Turner as soprano.

The premiere of Stevie Wishart’s Viriditas, a musical pece for two voices, hurdy-gurdy and cello. The performance is based on Hildegard von Bingen’s Lingua Ignota and her vision of Viriditas, the greening energy behind all life.
http://grig.info/viriditas

The performance will be followed by a guided tour of Saint George’s guild-hall and initiation into the guild. With: Stevie Wishart & Penelope Turner, members of the Saint George's Guild.
http://www.arbaletriers-saintgeorges.be

31 October will commence with the Data Ecologies seminar, about mixing real and abstracted systems. In the evening, gRig Froesjels will conclude with a costumed All Hallow’s Eve. In this spirited closure of the events, gRig is summoning its past, present and future members to Toone, a quirky puppet theatre in the centre of Brussels. gRig Froesjels will provide ample time for meeting old and new reality integrators and generators, as well as froesjeling over gRig’s specially designed food and drinks.